It is a new year already, I know! Time flies. And we are almost one month into 2022.

We usually reflect on our last year results. How we feel about it, but most importantly what has been working for us or not.

We want to start fresh and begin something that can propel us into becoming better physically, mentally and emotionally.

A detox is always a great idea. I want to share with you today a very important piece of becoming better, stronger, sharper and more present with yourself.

We are living in a time where information is constantly being bombarded, we can access all sorts of information 24/7 and before we had to turn the radio or TV on, now, we have it on the palm of our hand. When we are done with our daily work we browse and browse our cell phone or any other device thinking it is our down time, and this can take hours and usually what is happening is that this is robbing us our precious resting time, it robs us of our precious SLEEP.

Let’s review some of the effects of lack of sleep that you may be experiencing.

Lack of sleep has profound and serious effects on our bodies. It can make you emotionally unstable, edgy, and irritable.

Your brain needs rest and when we don’t sleep enough we get foggy, bad memory, hard to focus and very hard to concentrate.

It also affects our sex life and the ability to maintain and lose weight.

Sleep deprivation has been a factor in major disasters in history, like the 1986 nuclear meltdown at Chernobyl for example.

It is a public safety hazard every day on every street. When you lack sleep you can become drowsy and this slows reaction time as much as driving drunk.

The National Highway Traffic Safety Administration estimates that fatigue is a cause in 100,000 auto crashes and 1,550 crash-related deaths a year in the U.S.

The problem is greatest among people under 25 years old.

Studies show that sleep loss and poor-quality sleep also lead to accidents and injuries on the job. In one study, workers who complained about excessive daytime sleepiness had significantly more work accidents, particularly repeated work accidents.

2. Sleep Loss Dumbs You Down

Sleep plays a critical role in thinking and learning. Lack of sleep hurts these cognitive processes in many ways. First, it impairs attention, alertness, concentration, reasoning, and problem solving. This makes it more difficult to learn efficiently.

Second, during the night, various sleep cycles play a role in “consolidating” memories in the mind. If you don’t get enough sleep, you won’t be able to remember what you learned and experienced during the day.

Sleep disorders and chronic sleep loss can put you at risk for:

According to some estimates, 90% of people with insomnia- a sleep disorder characterized by trouble falling and staying asleep — also have another health condition.

Over time, lack of sleep and sleep disorders can contribute to the feel and be depressed.

In a 2005 Sleep in America poll, people who were diagnosed with depression or anxiety were more likely to sleep less than six hours at night.

The most common sleep disorder, insomnia, has the strongest link to depression. In a 2007 study of 10,000 people, those with insomnia were five times as likely to develop depression as those without. In fact, insomnia is often one of the first symptoms of depression.

6. Lack of Sleep Ages Your Skin

Most people have experienced sallow skin and puffy eyes after a few nights of missed sleep. But it turns out that chronic sleep loss can lead to lackluster skin, fine lines, and dark circles under the eyes.

When you don’t get enough sleep, your body releases more of the stress hormone cortisol. In excess amounts, cortisol can break down skin collagen, the protein that keeps skin smooth and elastic.

When we’re young, human growth hormone promotes growth. As we age, it helps increase muscle mass, thicken skin, and strengthen bones. “It’s during deep sleep — what we call slow-wave sleep — that growth hormone is released,” says sleep expert Phil Gehrman, PhD. “It seems to be part of normal tissue repair — patching the wear and tear of the day.”

Trying to keep your memory sharp? Try getting plenty of sleep.

The ripples also transfer learned information from the hippocampus to the neocortex of the brain, where long-term memories are stored. Sharp wave ripples occur mostly during the deepest levels of sleep.

When it comes to body weight, it may be that if you snooze, you lose. Lack of sleep seems to be related to an increase in hunger and appetite, and possibly to obesity.

According to a 2004 study, people who sleep less than six hours a day were almost 30 percent more likely to become obese than those who slept seven to nine hours.

Recent research has focused on the link between sleep and the peptides that regulate appetite.

“Ghrelin stimulates hunger and leptin signals satiety to the brain and suppresses appetite,” says Siebern. “Shortened sleep time is associated with decreases in leptin and elevations in ghrelin.”

Not only does sleep loss appear to stimulate appetite. It also stimulates cravings for high-fat, high-carbohydrate foods. Ongoing studies are considering whether adequate sleep should be a standard part of weight loss programs.

9. Lack of Sleep May Increase Risk of Death

In the “Whitehall II Study,” British researchers looked at how sleep patterns affected the mortality of more than 10,000 British civil servants over two decades.

Lack of sleep can affect our interpretation of events. This hurts our ability to make sound judgments because we may not assess situations accurately and act on them wisely.

Sleep-deprived people seem to be especially prone to poor judgment when it comes to assessing what lack of sleep is doing to them. In our increasingly fast-paced world, functioning on less sleep has become a kind of badge of honor. But sleep specialists say if you think you’re doing fine on less sleep, you’re probably wrong. And if you work in a profession where it’s important to be able to judge your level of functioning, this can be a big problem.

“Studies show that over time, people who are getting six hours of sleep, instead of seven or eight, begin to feel that they’ve adapted to that sleep deprivation — they’ve gotten used to it,” Gehrman says. “But if you look at how they actually do on tests of mental alertness and performance, they continue to go downhill. So there’s a point in sleep deprivation when we lose touch with how impaired we are.” 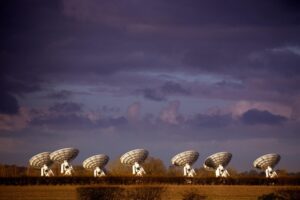 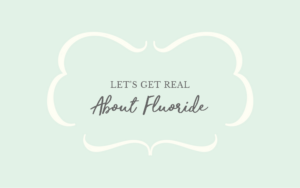 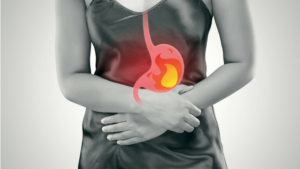 The stomach issue is of utmost importance. Many people who 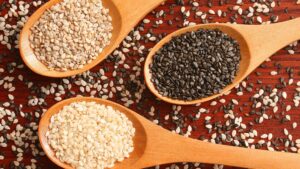 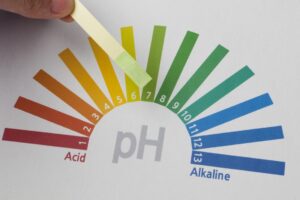 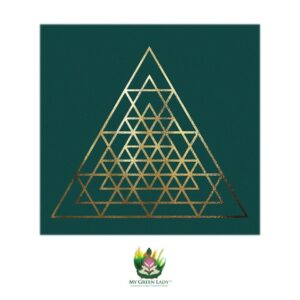 WHAT IS SACRED GEOMETRY?

PODCAST / WHAT IS SACRED GEOMETRY? In past times, humans